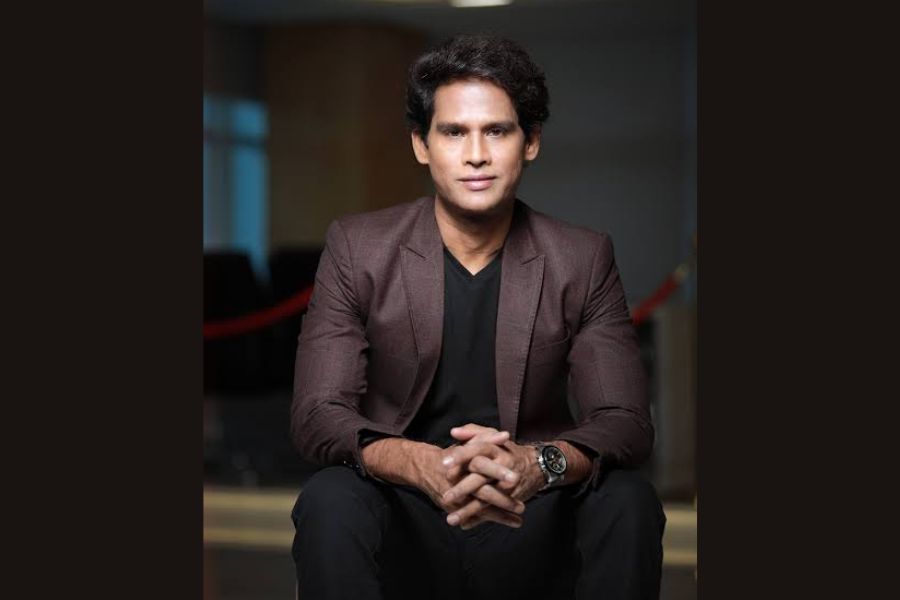 September 15: One of the leading real estate conglomerates in India, the Adityaram Group has joined hands with the nation’s biggest pageant for men – Rubaru Mr. India as the event’s title sponsor. The 18th edition of the Rubaru Mr. India championship will take place on October 5, 2022 at the hotel, Crowne Plaza Chennai Adyar Park. At the culmination of the competition, the new Mr. India titleholder will get elected.

Adityaram Group is a leading company in South India that has two decades of track record of customer satisfaction with the completion of privileged projects. Adityaram group is a real estate giant that has managed to spread its wings over the three South Indian states including Tamil Nadu, Telangana and Andhra Pradesh. The Group was founded by its Chairman and Managing Director, Mr. Adityaram, a Self-made billionaire businessman. Tamil Nadu, Telangana, and Andhra Pradesh are the three South Indian states where the company has expanded its wings. Adityaram Group functions in the real estate sector through its company named Adityaram Properties Private Limited. With its landmark offerings, the company has managed to carve a space for itself in the competitive Chennai real estate market. The progress and development of Adityaram Group have been remarkable directly under Mr. Adityaram’s leadership. The successful business ventures include Adityaram Properties (P) Ltd, Adityaram Studios (P) Ltd, Adityaram Movies, Adityaram Housing (P) Ltd, Adityaram Infrastructure Projects LLP, and Adityaram Convention and Resorts. 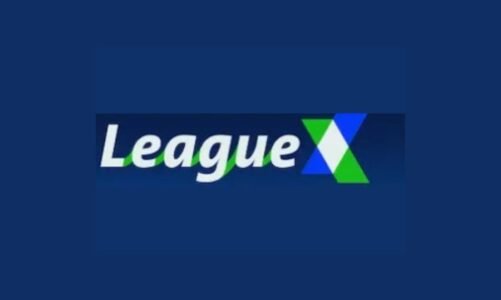