June 1: The most effective stories are often the ones that are told. It’s a week of big wins for the Nirmal Pathak Ki Ghar Wapsi headlined by Vaibhav Tatwawadi. The film has won two Awards At DFW South Asian Film Fest, Including the Best Actor for Vaibhav. Currently streaming on Sony Liv, the movie stars Alka Amin, Vineet Kumar, Pankaj Jha, Akash Makhija, Kumar Saurabh, Garima Srivastav and Ishita Ganguly, amongst others.

The film that delves into a man’s journey to find his roots, Vaibhav flawlessly plays the role of Nirmal, a man who returns to his village after many years in Delhi and London to realise that he needs to shake things up. Battling opposition from all quarters, it’s about his win to fight the patriarchal thought process.

It’s an interesting story about how Vaibhav bagged the part. He says, “I got a call from one of the producers. It was an interesting show, and I was keen to do it upon hearing the story. I went to their office and met them. Once I heard the narration, it was a no-brainer. This is a wonderful show, and my journey with the show was so good. I worked with such stalwarts in this. This is one of those few projects that will always stay with me. When your character’s name is the name of the movie/series, it’s a special feeling.” 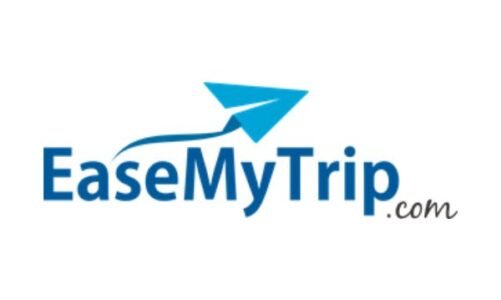 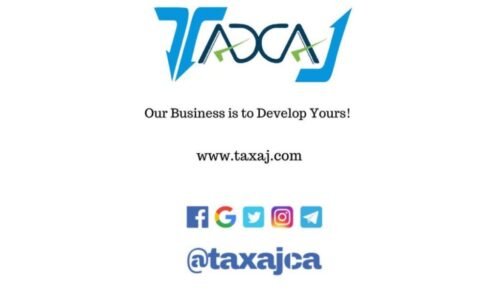