The Iconic Gold Awards 2022 is a much-anticipated star-studded affair that will see many prominent personalities attending the awards.

Many top B-town celebs and stars from the Television & Film industry will grace the event. So be ready to witness the glamour and the latest fashion on the red carpet. Many of these celebrities will take home the prestigious golden trophy.

So don’t miss these Iconic Gold Awards show. Primex brings you the top fashion coverage from the red carpets, the most talked-about moments, behind-the-scenes photos of your favourite celebrities, the best hair and makeup looks, and so much more from the ceremonies, and everything in between.

The post Celebrities set to attend Iconic Gold Awards 2022, which will be held at Sahara Star, Mumbai. appeared first on Republic News Today. 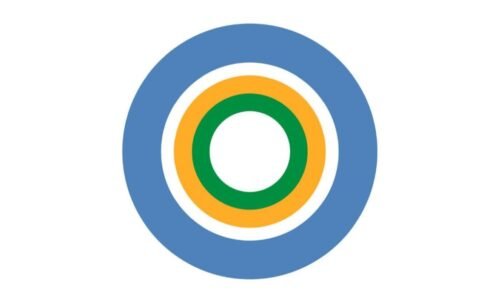