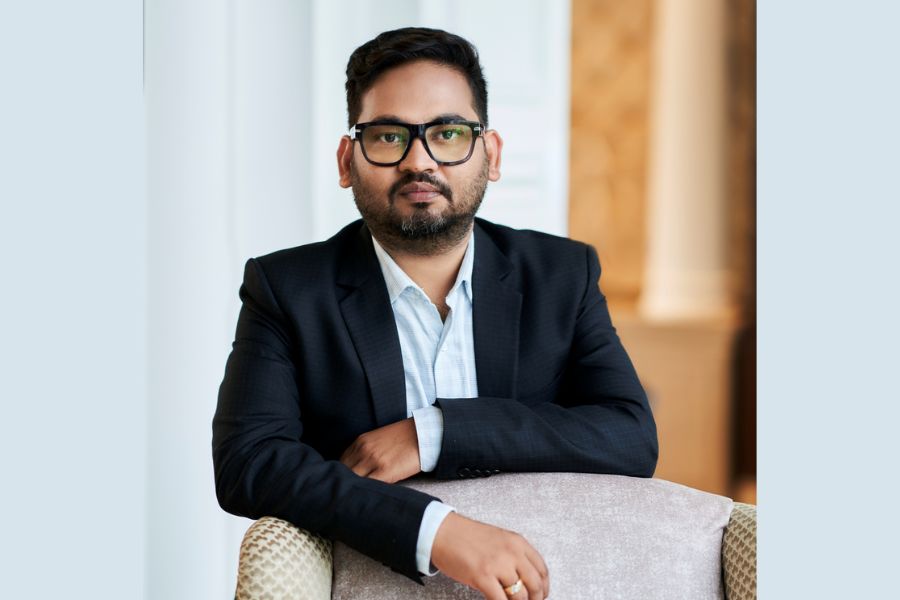 August 24: They say it’s a rare combination to be creatively blessed. Having a core knowledge of products and a super creative vision of brand building, Barun Prabhakar, the current Head of Marketing at Liberty Shoes Ltd., enjoys the best of both worlds. Blessed with a sharp sense of product design, he ventured into full-time marketing for well-known brands and made a name for himself in a short period of time. With nearly two decades on the ground, Barun is a well-known expert in Footwear Design and Development, Global Sourcing in the footwear industry, 360-degree Marketing, Brand ommunications, Creative Strategy and Advertising.

Among his peers, he is known for his smart assessment and futuristic vision in the new-age method of marketing. Credited with some unique campaigns for the popular shoe brand, he helmed the strategy and conceptualized some of the iconic ads like the ‘Chal Badh Chal’ and ‘In The Name Of Liberty, which were picked up by many media outlets as a shining case of advertising and modern day visual marketing. He is also known for his keen eye on trends and upcoming technology/innovations in the retail industry, which keeps him a step ahead of his competitors.

A modest man rich with global experience and marketing genius, Barun has worked with many prestigious brands like Marvel, DC Comics, Hugo Boss, Gabor, MARC, GEOX, Mattel, Warner Brothers, Dunlop, No Fear, Everlast, Kangol, FIFA, Sparx, Relaxo, Woodland, Wildcraft and others. He is also well-travelled and worked with global markets of China, Indonesia, Israel, and Vietnam for footwear development. Born in the small town of Bihar, he started as a shoe designer in Chennai after finishing his Diploma in Footwear Design & Production from Central Footwear Training Institute (Ministry of India), Chennai. After getting his foundation in designing and understanding his passion for brand building, he switched to marketing.

The move from core product design to marketing was a game changer for Barun, who took up several projects thereafter and excelled in promotional campaigns. He has worked on several projects to set right the brand archetypes and brand philosophy for the Indian shoe market. His constant efforts and “never say no to learning” attitude make him a perfect advertising and market expert who believes in evolving with time and technology.

He is currently busy with a celebrity ad campaign slated to be released before the festive season. This campaign has been conceptualized, and The script as well penned by Barun himself.

The post Designer to marketing maverick Barun Prabhakar, who has marked his footprint in the marketing world, is all set to launch his campaign at LIBERTY SHOES appeared first on Republic News Today.