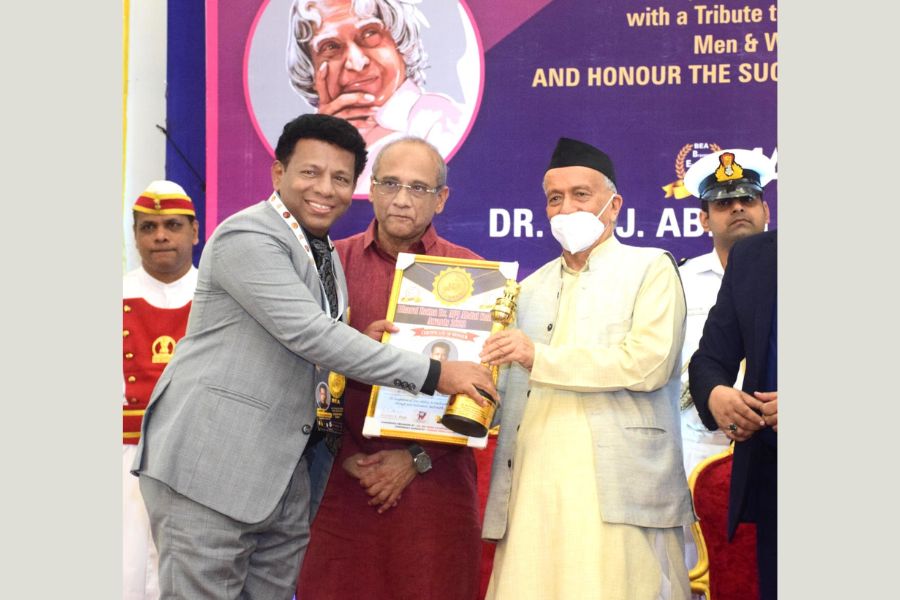 The Governor, while congratulating the Awardees’, said they all deserve this recognition for their contributions to social causes and work for making our nation better and wished them greater successes in all their future endeavours.

While receiving the award, Dr Khan, who had also been crowned earlier with many international recognitions by many Governments, Organizations like FIFA and Olympic Committee etc., said he was proud to receive an award in his native country again and considered this as most valuable since it’s named after one of the greatest Visionaries the world had ever seen. He dedicated this award to the great Visionaries, Gurujis, Scientists and Masterminds behind the developments of today’s India.