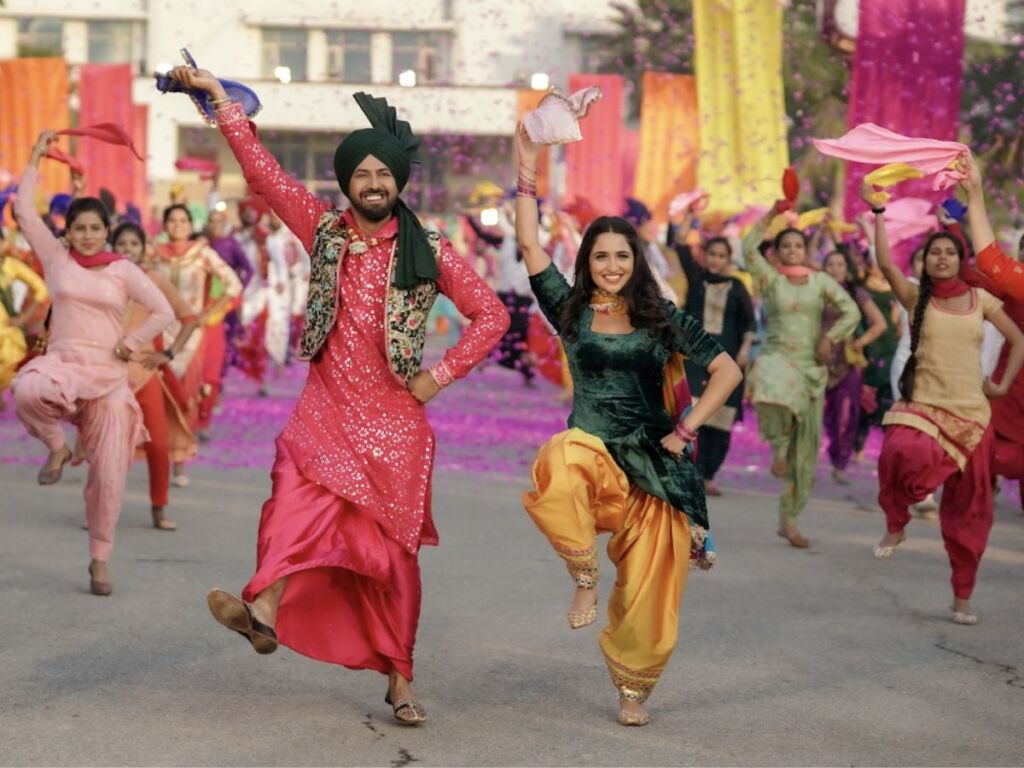 Sung by Gippy Grewal and Sudesh Kumari, the song has become an instant earworm. Its lyrics are penned by Happy Raikoti, and the music is by Jay K music.

The playful lyrics and banger music make for a perfect combination for this song. Add to it Gippy Grewal and Sudesh Kumari’s energetic voices, and you have a dance number you can’t stop grooving to.

Speaking about the song, Gippy Grewal says, “This song will surely be the life of every party this coming wedding season. We had a lot of fun making this song, and I’m sure people will enjoy it a lot as well.”

This wholesome entertainer is produced by Gippy Grewal, Ravneet Grewal and Ashu Munish Sahni and is directed by Vikas Vashisht and written by Naresh Kathooria.

The first song – Iko Ik Dil, has been released on 5th August on Gem Tunes Punjabi. The film is set to release in theatres on 2nd September 2022.