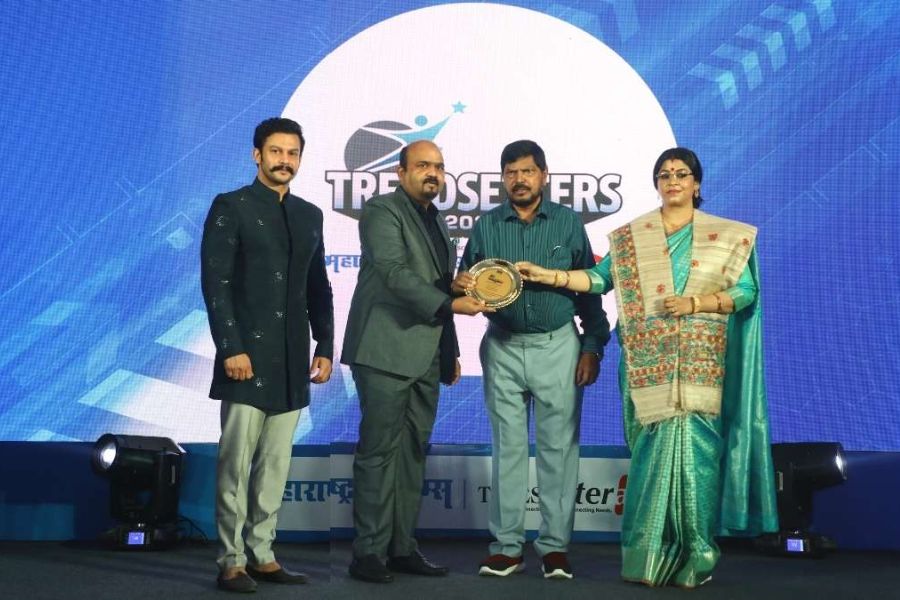 September 7: Renowned handwriting and signature analysis expert Mr Vinit Bansode was felicitated by the Maharashtra times in its annual event last week in Mumbai. The start-studded Trendsetter Award function saw a galaxy of prominent personalities. Mr Vinit Bansode, widely known for his exceptional work for the past 21 years, was honoured for being a trendsetter in graphology.

Vinit Bansode is widely known for his handwriting analysis of the suicide note of famous Bollywood actress Jiah Khan and the written notes of late actor Sushant Singh Rajput. The investigation went viral on the internet and was later published by “The Times of India” throughout their publications. In addition, an entire episode on the robbery case solved by Vinit Bansode through graphology was created and broadcasted on the 9X channel, which viewers still watch on youtube.

As a Founder of the Graphology Research Institute, the expert has held over 750 workshops in India and overseas. The institute that was established in 2002 had till now, taught graphology to more than 10,000 people and certified them as graphologists across the country. For the past 15 years, he has been tirelessly serving as an honorary trainer for business networking and refining the mindset of Maharashtrian industrialists. Again, in the last five years and as the Secretary-General, Mr Vinit has successfully mentored hundreds of entrepreneurs from all over Maharashtra in an annual mentoring programme run by Saturday Club Global Trust as a part of his social commitments.

The Certified Graphologist is also a certified NLP Practitioner and Psychological Counsellor. In addition, the life coach is a Certified EFT (emotional freedom technique) Trainer & Mind map practitioner. He works as a personal Life Coach for selective & experienced entrepreneurs who have a minimum turnover above 50cr.

The country’s first TEDx speaker on Graphology, Mr Bansode, has also been credited for being the foremost graphologist to pen the first book on graphology and Business Networking in the Marathi language in India. He is also a co-founder of Sidangle, an active angel group created to build an ecosystem of Buddhist Entrepreneurs and organise like-minded groups of investors in different cities.

He has a long list of high-profile clientele that encompasses India’s top business people, politicians, sportspersons, and many Bollywood celebrities. Moreover, he also works with private investigators to interpret handwriting and read personality traits that help detect the crime and the criminal.

To date, Mr Vinit Bansode has analysed more than 1lakh people’s handwriting and signatures. His work helped them grow in various areas of their life. The expert has been bestowed with numerous awards by recognised institutes and media houses for his exemplary work. He has received the prestigious Lokmat Icon Mumbai 2020 award by higher Education Minister Mr Uday Samant and was honoured by Hon. Governor Shri Bhagat Singh Koshiyar for his work as a Graphologist at Raj Bhavan.

Leading national newspapers and magazines have regularly interviewed professional graphologists. In addition, he is routinely invited to deliver lectures on multiple topics by top institutes and organisations. 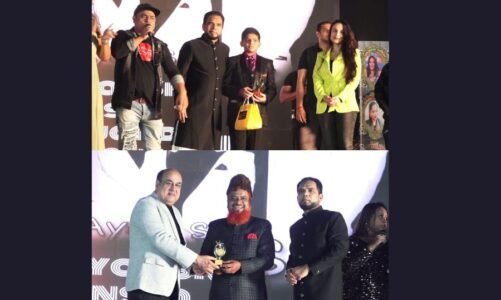