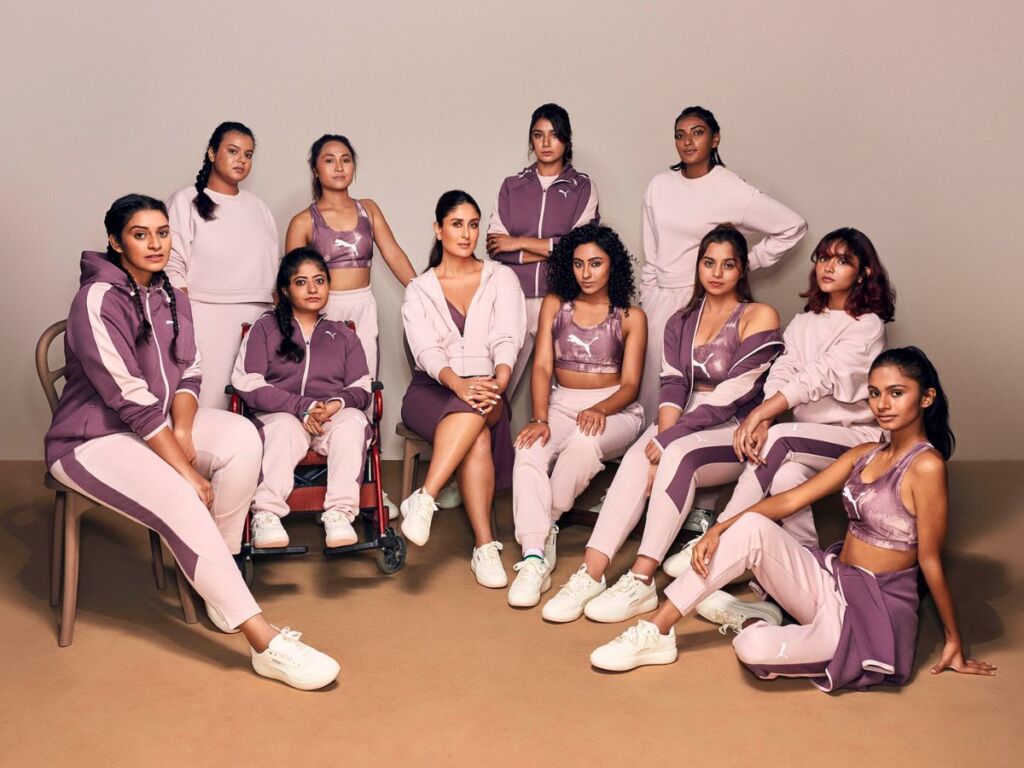 New Delhi (India), September  14: Sports Brand PUMA India successfully carried out an exclusive photoshoot by bringing together ten women consumers to pose along with actor and brand ambassador Kareena Kapoor Khan, as part of its new Autumn-Winter campaign. The images from the campaign go live on PUMA’s native digital platforms puma.com and PUMA shopping app, and shortly at select stores. In addition, Kareena took to her social media handles and put the campaign into limelight.

The ten chosen women were selected as winners from PUMA’s #PropahLady Contest organised earlier this year. In March, PUMA had invited women across the country to participate in a first-of-its-kind complimentary professional photoshoot at its stores. Women had posed in PUMA’s products, selected the images they liked best, and almost instantly saw themselves on puma.com as a catalogue model. PUMA put the spotlight and transformed the participants into fabulous influencers.

The #PropahLady photoshoot was a resounding success. More than 1200 women from across tiers took part in the initiative, creating content and garnering thousands of views and impressions.

The ten winners of this user generated content campaign now feature in the brand’s AW22 campaign with Kareena Kapoor Khan in a fun avatar in PUMA gear!

Commenting on the occasion, Kareena Kapoor Khan said, “Shooting for PUMA campaigns is always super fun and crazy. But the #PropahLady Photoshoot Campaign is my most favourite because it features a collection of amazing, stunning women from all walks of life, together in a single frame. It was quite an experience meeting and connecting with all the winners, while also creating some amazing content with them. I can’t wait to share this with everyone as the campaign goes live across PUMA channels.”

Shreya Sachdev, Head of Marketing at PUMA India, said, “It has always been PUMA’s endeavor to not only create amazing athleisure, footwear and accessories for our women consumers but also constantly and deeply engage with them. Our shoppers wear our products the best and what better way to showcase our new Autumn-Winter 2022 collection by featuring them in the campaign.”  Shreya added, “Women must see themselves represented every time they go to a store, or online to shop and PUMA is here to support them and change the game, one campaign at a time.”

Laxmi Kathuria, a winner of the #PropahLady Photoshoot Campaign, said “PUMA has been my go-to sports brand in India. So, when they first announced this exciting initiative, I went straight into the store. Right from selecting the outfit, the photoshoot, to being able to see myself on the PUMA website as a model – it had been an incredible experience. And now shooting with Kareena Kapoor Khan is a dream come true! I want to thank PUMA for sharing this opportunity with regular women like us to break free, create memorable moments with Kareena and feel like an Indian cine-star.”

PUMA has always stood strong in support of women redefining constructs and created opportunities to celebrate their stories. As part of this conversation, PUMA had launched the award-winning #PropahLady campaign a few years ago that had countered the conventional idea of what makes women proper and highlighted the shift from women being told what to do, to them writing their own rules. This inclusive campaign had bought together and featured Indian Olympic boxer, MC Mary Kom; International athlete, Dutee Chand, and transgender model, Anjali Lama.

Earlier this year, PUMA India had also added diverse mannequins at its stores across the country. Under this, the brand had identified and shortlisted four female shoppers of varying body types and mannequin molds were created as per their exact measurements. A tribute mannequin of gold medalist rifle shooter and PUMA athlete Avani Lekhara was also created to celebrate her achievements and installed in several stores across the country. 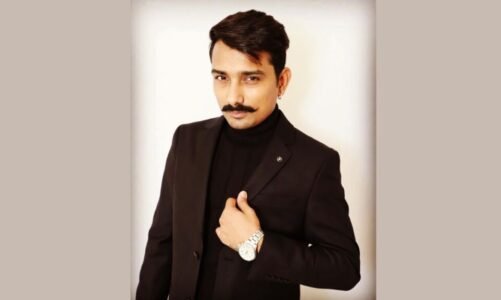