Some top cricketing leagues, including the Lanka Premier League 2022, have roped in Skyexch.net as their sponsor.

Kuala Lumpur [Malaysia], June 17: The 2022 ACC Women’s T20 Championship, scheduled to be held in Malaysia in June 2022, is organized by the Asian Cricket Council, and it will provide an opportunity for the top two sides to make it to the Women’s Twenty20 Asia Cup this year. The growth of Women’s cricket has been immense in the last few years around the world, and various associate nations have shown interest in bringing their women’s cricket to the fore.

Skyexch.net, which has been quite active recently in its sponsorship of various cricketing assignments, will be the title sponsor for the tournament.

Meanwhile, the T20 tournament starts today and lasts until the 25th of June. 10 teams will feature in the tournament: Bahrain, Bhutan, Hong Kong, Kuwait, Nepal, Oman, Qatar, Singapore, United Arab Emirates, and hosts Malaysia. The finals will be played at the Kinrara Academy Oval.

The ten teams have been divided into two groups; Malaysia, Oman, Qatar, Singapore, and UAE, forming Group A. Bahrain, Bhutan, Hong Kong, Kuwait, and Nepal have been put in Group B. A total of 23 games will take place in the tournament, including the semi-finals and the finals. The teams will take on the members of their group once in the group stage, and the top two teams from each group will qualify for the semi-finals.

Some top cricketing leagues, including the Lanka Premier League 2022, have roped in Skyexch.net as their Powered By sponsor. Apart from it, the portal has been active worldwide, and recently, Skyexch.net was also the title sponsor of the four-match Women’s T20I series between the UAE and Hong Kong.

The recently concluded three-match ODI series between West Indies and Pakistan featured Skyexch.net as the presenting sponsor. Skyexch.net is also the title sponsor of the Emirates D20 2022 tournament. Besides the ACC Women’s T20 Championship, the platform will serve as title sponsor in several upcoming tournaments like Singapore vs Malaysia T20I series 2022 and Malaysia Quadrangular T20I series 2022. 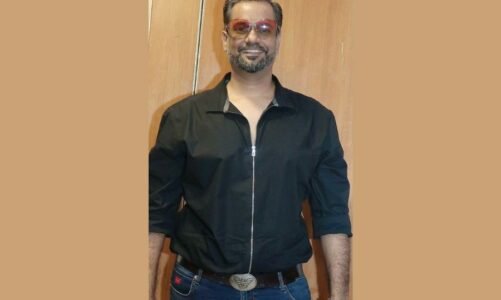