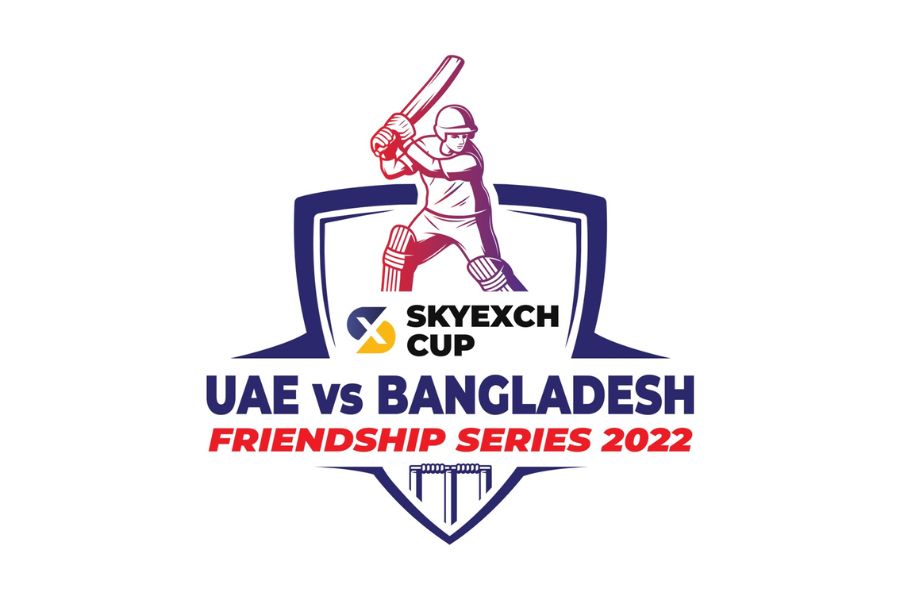 Skyexch.net presents, the two Twenty20 cricket matches series ahead of the T20 World Cup between UAE and Bangladesh will be played in Dubai on September 25 and September 27 and will livestream for Indian viewers on MX Player at 7:30 pm IST.

The Bangladesh team arrived in the UAE on September 22 for a two-match series at the Dubai International Stadium. The matches will take place on September 25 and 27, 2022. After the brief series, Bangladesh will return home before traveling to New Zealand for a tri-series with Pakistan.

Bangladesh will be without the services of their skipper Shakib Al Hasan for the tour of UAE. Shakib misses out on the 17-member squad due to his ongoing participation in the Caribbean Premier League. In Shakib’s absence, Nurul Hasan, who is returning from a finger injury will lead the side.

The squad is mainly made up of players named in the team for the T20 World Cup in October. But in Shakib’s absence, Bangladesh have included three of the four reserve players who have been named on standby for Australia.

Leg-spinner Rishad Hossain gets a maiden senior call-up. Batter Soumya Sarkar also gets a recall, having last played a T20I in November 2021. Left-arm pacer Shoriful Islam has also been included in the 17-member squad.

The UAE squad, captained by CP Rizwan, has also been announced for the T20 World Cup next month. The UAE side has made impressive progress in recent times, and cricket lovers are looking forward to a competitive and exciting series. This will provide valuable game-exposure and ensure quality preparations for both nations. One of the most noteworthy absences from both squads is Rohan Mustafa.

Bangladesh secured a thrilling comeback win against the United Arab Emirates (UAE) in the first T20I match at Dubai International Cricket Stadium on Sunday. UAE bowlers impressed while bowling first and restricted the visitors to just 158/5. But they fell just seven runs short while chasing a target and were bowled out on 151 runs in the last over.

Skyexch.net has been steadily growing since it previously sponsored numerous cricketing events. The Sixty, the Maharaja Trophy KSCA T20 2022, the ICC Academy Summer Cup, the most recent Test series between Pakistan and Sri Lanka, Legends league Cricket season 2 and many others are a few of these.