New Delhi (India), June 3: The annual Bundelkhand Literature Festival is scheduled for October this year. The upcoming festival aims to provide a platform for regional artists, literature, and farmers. The Association of Bundelkhand with the Indian history and heritage can be traced back to the 8th century. The region has gifted many prominent names to the Indian historical honour. The region is also known for preserving Indian culture and traditions for many centuries. From Jhansi and Orchha to Agra and Mathura, it gives glimpses of ancient Indian cultural, architectural, artistic, and royal abundance. The upcoming Bundelkhand Literature Festival, which is expected to be held in October 2022, strives to spotlight the region’s rich heritage and showcase the work of artists and artisans of the region. Chief Minister of Uttar Pradesh Shri Yogi Adityanath and Deputy Chief Minister Shri Brajesh Pathak are expected to attend the event. The final dates and venue of the event are yet to be disclosed.

Pratap Raj initiated the concept of the Bundelkhand Literature Festival. A native of Lalitpur district that comes under the region has researched its historic, spiritual and cultural characteristics. After realizing its importance in Indian history, Pratap Raj decided to conserve it and pass it to the next generation. The festival provides a common platform where established and budding litterateurs can collectively discuss social, fundamental, and research-specific subjects.

The festival also hosts a farmers’-meet to focus on different agricultural issues faced by the farmers of the region and introduce them to new advancements in the agro-industry, technology and policies. This is an attempt to solve the modern agricultural problems the farmers face.

Pratap Raj says, “The Indian society is standing on the cusp of change. Our efforts through the festival are to inspire youth to shoulder the responsibility of preserving the heritage in the form of literature, art, and culture. This was initiated with the sole aim to bring the brilliance of intellectuals, artists, and writers under one roof and to discuss various social issues, development prospects, and future options.”

The festival founder-director Pratap Raj is a noted litterateur, social activist, and philanthropist from Bundelkhand. His humanitarian and research work in the Bundelkhand region is highly recognized. He has been proactively working in the region for society and farmers. He has also developed an Agro Mart for the region’s farmers to provide them with a single facility where they get the resolution of the maximum problems.

The post The second edition of the Bundelkhand Literature Festival will be held in October appeared first on Republic News Today. 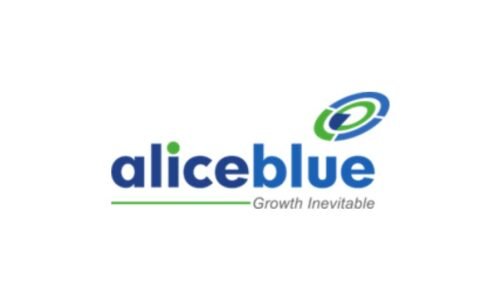