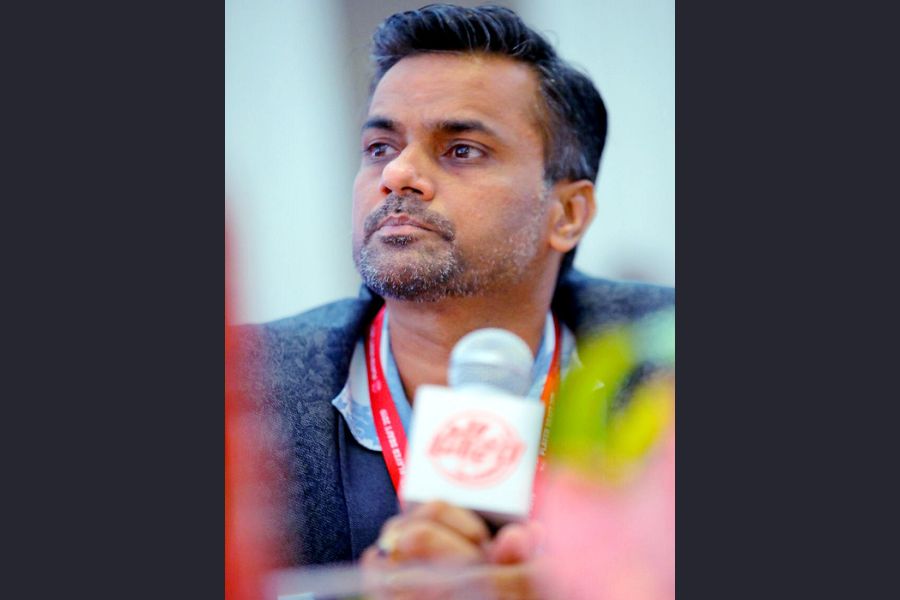 Mumbai, September 17: Mumbaikar businessman Kranti Shanbhag has bought the South Africa Legends team in the second edition of the Road Safety World T20 International Series. He is very impressed with the purpose of this series and excited about this series.

Who is Kranti Shanbhag?

Kranti Shanbhag is a businessman who has taken many businesses to the highest level with his skills. Kranti started his career as the Vice President of a famous bank. After that, he contributed to film production, music album production as well as CIFA Award. Along with this, he has also started RD Beats Original Music Company. Despite this, cricket is very close to his heart. That’s why Kranti bought Andheri Arcs in the T20 cricket teams of Mumbai. Apart from business, he is a social worker. He is also working as a consultant for this NGO, ‘Dil Se Foundation’. Currently, Kranti is also working on many big Bollywood film projects.

Cricket is my passion – Kranti

Kranti Shanbhag, the owner of the South Africa Legends cricket team, says, “Cricket has been my passion since the beginning. When I got the opportunity to buy South Africa Legends cricket team, I accepted it. It was very interesting to buy a team of Legends of the World. But more than that, it was important for me to pursue the goal of this series, which is to create public awareness in the context of road safety. Although Kranti is associated with many business ventures, he continues to contribute to other social undertakings as well. At such a young age, then he made his mark.

New Zealand’s team has also joined this season. Teams from India, England, Sri Lanka, West Indies, South Africa, Australia and Bangladesh are already included in this series. This series is organized to create awareness for road safety around the world.

If South Africa’s team wins in this series, then the name of Mumbaikar Kranti Shanbhag can be named in the IPL auction in the coming days.