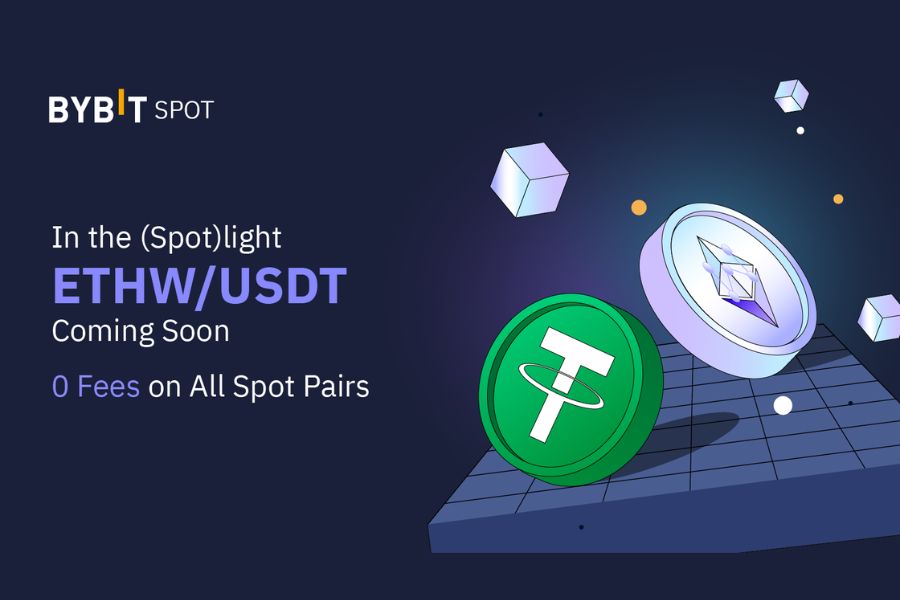 September 17: One of the most trending crypto events in history, The Merge of the Ethereum (#EthereumMerge aka #ETHMerge in social media) Mainnet to the proof-of-stake (PoS) chain is estimated to take place at 1:30 AM UTC on Sep 15, 2022. This timing is subject to change depending on when the Paris upgrade, the execution layer portion, is complete — when the proof-of-work (PoW) chain reaches the Terminal Total Difficulty (TTD) value of 58,750,000,000,000,000,000,000.

The major cryptocurrency exchange Bybit will support the Ethereum proof-of-work hard fork called ETHW, the platform announced via a website update and tweet on Wednesday. Also, the exchange will support ETHW token airdrops and trading following the merge.

The exchange shared the news ahead of Ethereum’s upcoming upgrade from proof-of-work to proof-of-stake. “The Merge”, as the upgrade is known in the crypto community, is only hours away at press time.

Ethereum PoS would adopt an energy-efficient consensus mechanism and leverage network participants with staked Ether (ETH) for network security, among other key blockchain needs. These participants are known as Stakes in a PoS network and would essentially replace miners.

Bybit Ready To Distribute ETHW Tokens Right After The Merge

Bybit said ETHW tokens would be distributed eight hours after the merge goes live. The exchange plans to support the Airdrop (A chain-splitting hard fork creates two competing blockchains and a new token, “ETHW”. Bybit will take a snapshot of users’ ETH equities at the time of the Paris layer upgrade when the TTD value is reached, and airdrop ETHW forked tokens to users at a ratio of 1:1. The ETHW forked tokens will be airdropped to your Bybit Spot account, and the airdrop’s completion will be announced accordingly), hard-forked token deposits, and trading. Bybit will also list ETHW/USDT for futures trading via perpetual contract.

Based on earlier updates regarding ETHPoW, the team behind plans to hard fork Ethereum’s blockchain during the merge and sustain a PoW ecosystem. The process would maintain Ethereum’s block history up till the PoS upgrade.

ETHPoW plans to launch its decentralized PoW network within 24 hours of Ethereum’s PoS upgrade. It remains unclear how many exchanges plan to support ETHPoW at press time. There is no update from Indian crypto exchanges like Wazirx, CoinDCX, CoinSwitch, Unocoin etc. as well on #EthereumMerge, aka #ETHMerge support yet. Crypto Platforms like Deribit and OKX said tokens might be listed if users show demand for such coins.

However, crypto stakeholders like Tether (USDT) and Circle (USDC) do not intend to support forked protocols or coins at press time. 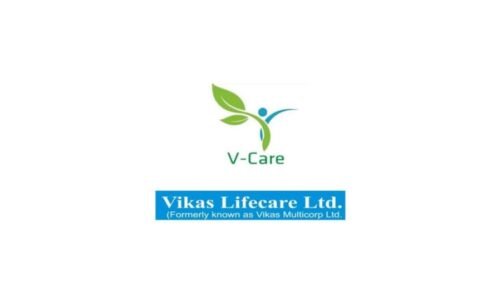