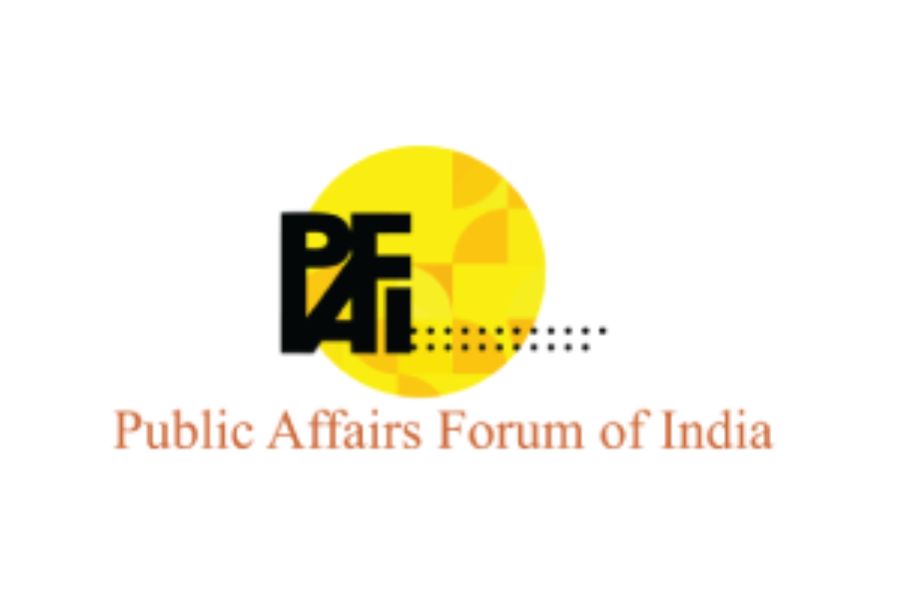 New Delhi, September 19: Public Affairs Forum of India (PAFI) is organising its 9th Annual Forum 2022, PAFI’s flagship event, in New Delhi on 22nd –23rd September 2022. This year’s in-person event will be based on the theme ‘India@100—Scale, Speed, and Sustainability’. Over 75 panellists’, representing government, industry, media and civil society, would share their insights during 13 sessions, spread over two days.

PAFI’s Annual Forum will set the direction for long-term policy and economic agenda resulting from active participation, dialogues and interaction among a wide range of stakeholders.

Tamil Nadu, India’s second-largest state economy that accounts for 9.84 per cent of the country’s GDP is the Partner State for this year’s Annual Forum. A variety of sectors, including electronics, IT, automobiles, textiles, chemicals, leather, etc, are thriving in the state as a result of the highest number of factories and industrial workers, investment-friendly policies, and a focus on skilling, according to a report prepared by IBEF.

The post PAFI’s 9th National Forum is based on the theme India@100—Scale, Speed, and Sustainability appeared first on Republic News Today.